The heart of the Estate – literally and metaphorically.

This was the third Scrooby farmhouse, the first being under the water near Lakeland and the other being No. 22 Woodlands.  The Scrooby family had five children.

The clubhouse was built to the same plan as the No. 22 – just a little bigger.

When it was still a farm there was a terrace at the other side of the pool which was used for sundowners, celebrations and braais. It has been pulled down but is shown in the top pictures of this colage.

The veranda is still recognisable – even down to children riding on it!  The big trees and the pool form the basis of what we have today. 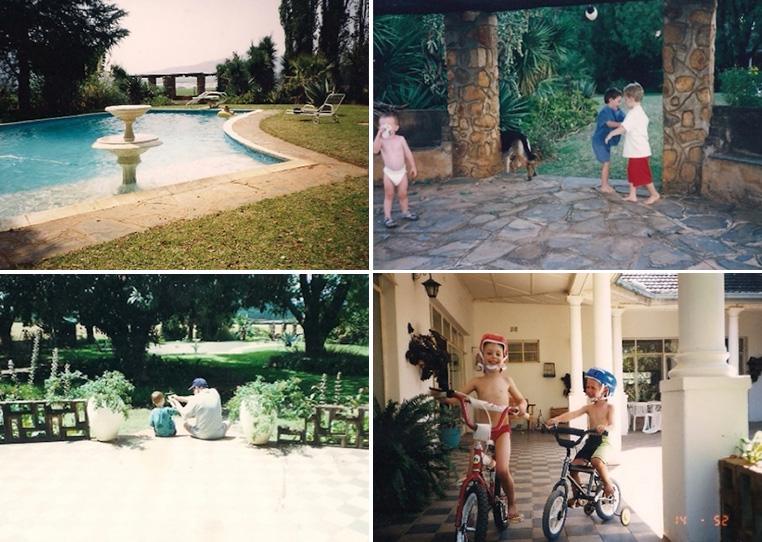 The pool was refurbished, a paddling pool put in, two tennis courts built and a squash court with change rooms and showers built in 2006.

The Social History of The Coves

In 2006 the Clubhouse was refurbished and handed over to The Coves. The problem was, it was an empty house – with no furniture, no facilities – just a shell.

In 2007 The Coves received a proposal to turn our clubhouse into a wedding and conference venue and run instant lawn and sheep on our pivots. This proposal, while popular with some members as being a good source of income (and looking at the pretty sheep) was rejected due to security issues and the unsightly harvesting of instant lawn.

The first Spring day was held at the waterfront – with a spit braai and salads, donated by The Coves and volunteers. A fishing competition at Bass Dam was held to celebrate the 2008 Spring Day.

In 2010, Mango, another restaurant in the area also approached the estate to see if they could use the clubhouse as a satellite to the restaurant they ran near the Sangiro chicken farm. This was also rejected. Later in this year, Cindy Webb, one of our residents came to the board with a proposal to run events from the clubhouse, for Covers and to let out the facility for functions. She and a few other residents from Woodlands, Natalie Lee, Christine Webster and Kathryn Moretti started the first Coves Social Committee.  The first Christmas, New Year and Halloween were run.

Soccer and netball came to The Coves. Soccer matches had been taking place, informally on a vacant stand, but in 2011 permission was granted to turn the area behind the clubhouse into a small soccer field and a half net ball field. It was fabulous to come down on a Sunday evening, with the cooler box in the back of a bakkie (or your own camping chairs) and watch the kids having fun – while chatting to your neighbours. 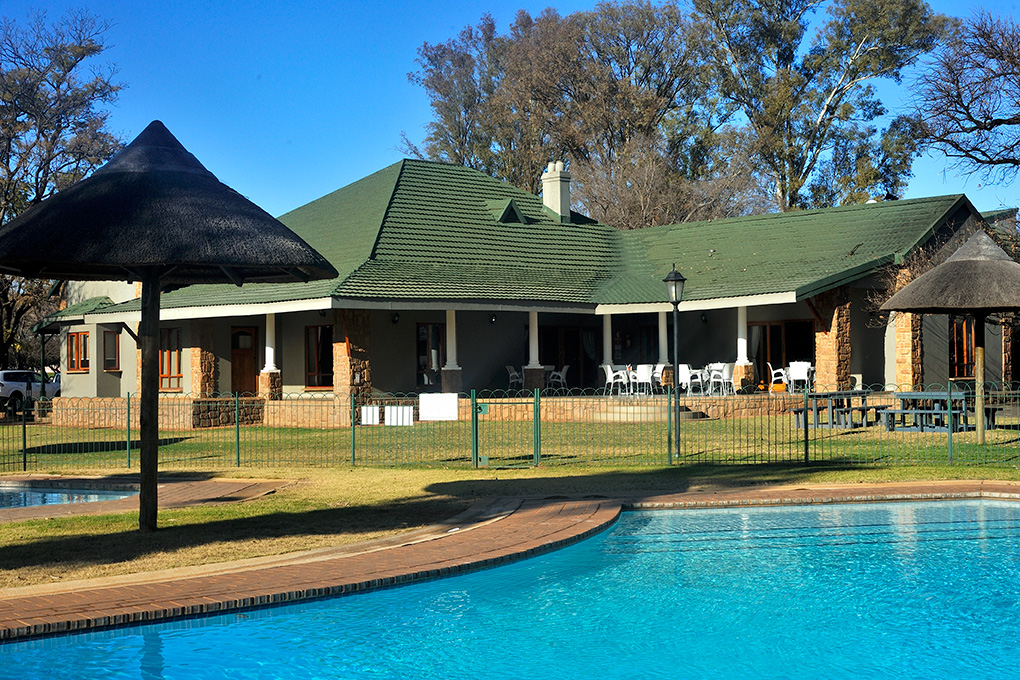 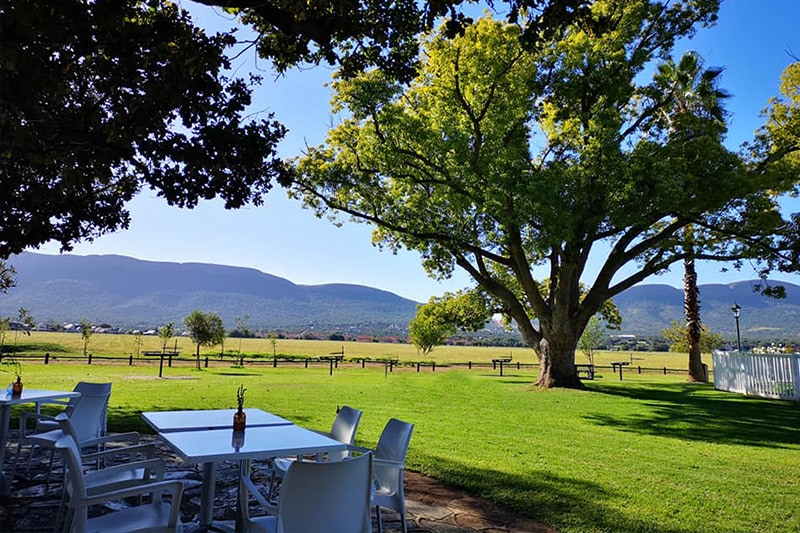 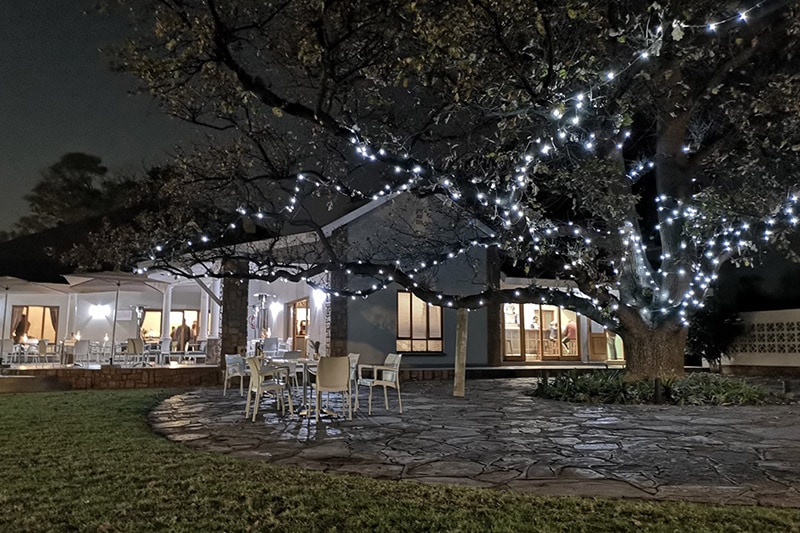 In November 2010 Jean Oliver, another resident, took over as Chair of the Social Committee – and organised a New Year’s Eve Party. Well attended – with over 120 guests!

Once a month Socials were held – with the intention of raising funds to furnish the clubhouse and create a social space for members to meet. This was all done by volunteers, who cooked the food, worked the bar, served – and even on occasion had to wash up! Trestle tables, plastic chairs, knives and forks were bought initially by The Coves for the New Year function and table cloths donated.  Regular events and functions were run – with all profits going into the clubhouse.

The Spring Day of 2011 was combined with the very first fly in day. The concept of the fly in was proposed by George Brink. Unfortunately, he was killed, doing what he loved best, flying in The President’s Cup Race and it was left to Jan Hanekom to organise the First George Brink memorial fly in.

It started at the runway with all the planes flying in, including a Harvard! At 1100 everyone went down to the waterfront – to experience a braai, live music, buy a tree for The Coves, markets – and a dog competition. 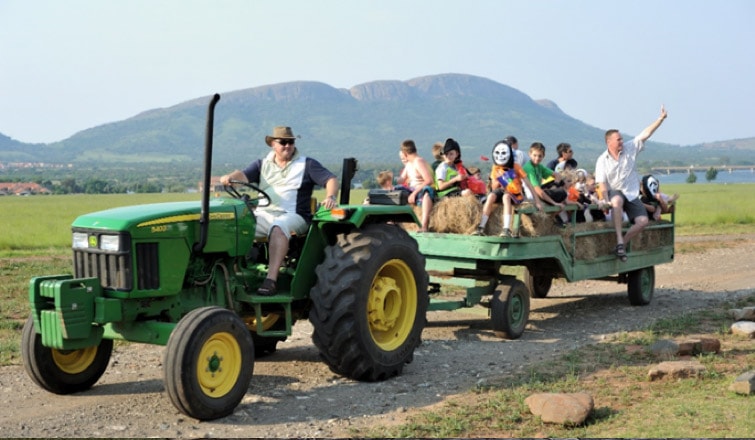 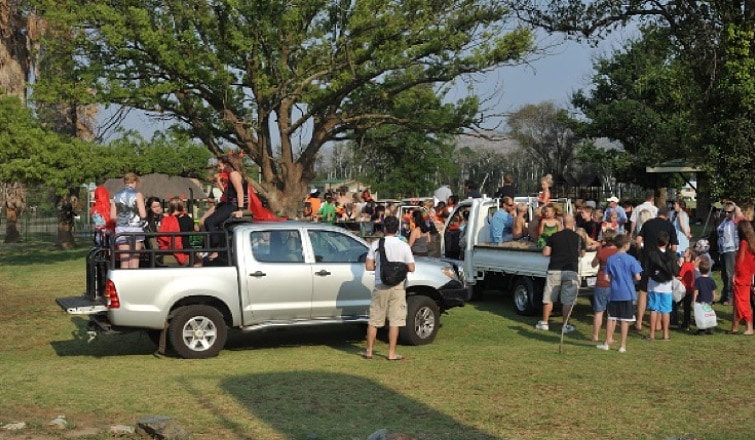 Halloween is always a big event. In the early days, when kids were fewer and rules were less the kids were able to ride on the tractor. The big kids ran ahead and grabbed all the sweeties though! Residents brought bakkies, golf carts, bicycles to enhance the travel.

In 2014 Riette Laas and Max Birkenhead, residents of the Estate asked if they could take over the clubhouse on a commercial basis. Shortly after they took over, they were offered jobs in Langebaan and left.

Arno and Lucienne Stirling applied to continue – they ran the Bistro for a couple of years and left to go to Germany. They were instrumental in naming the clubhouse The Bistro.

Brenda and Terry Featherstone took over from Lucienne with effect from March 2016. Their contract expired at the end of March 2018 – and they decided to retire and not renew.

In 2018 The Coves clubhouse, is run, for the first time, by a service provider who is not a resident in the estate, bringing a milestone change to the nature of our restaurant. 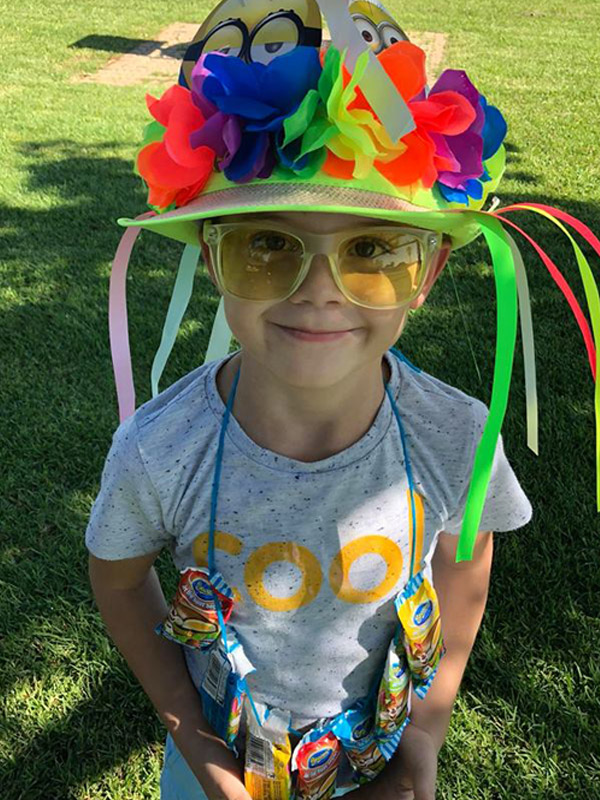 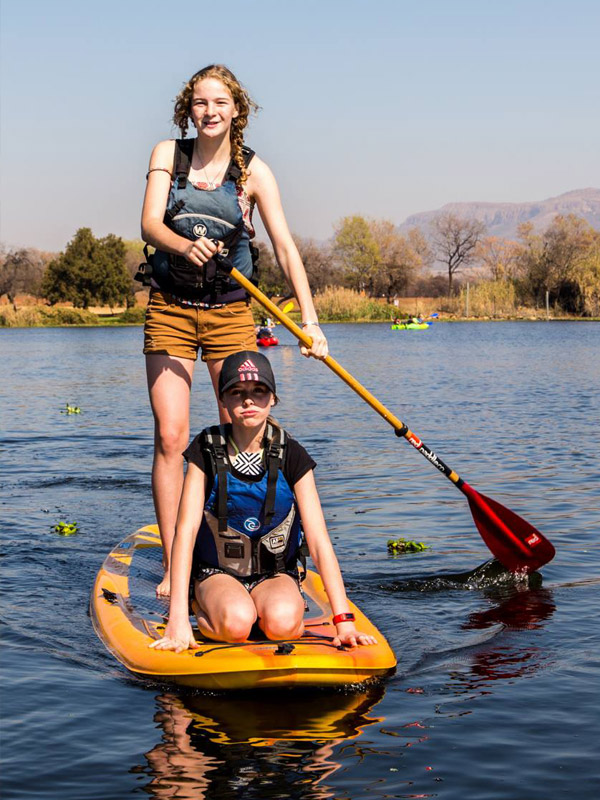 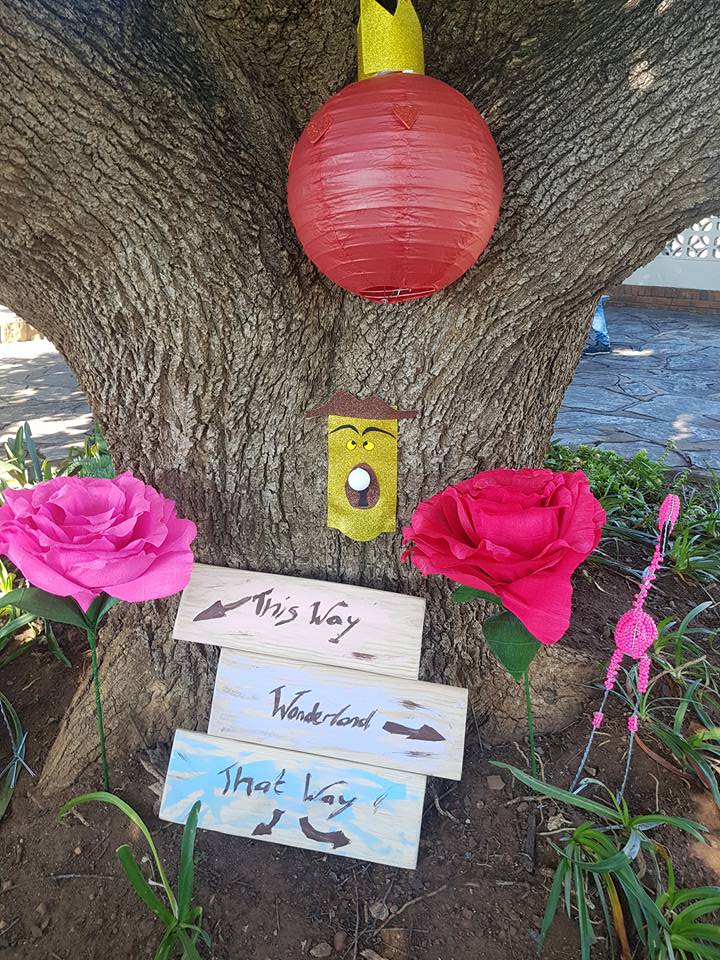 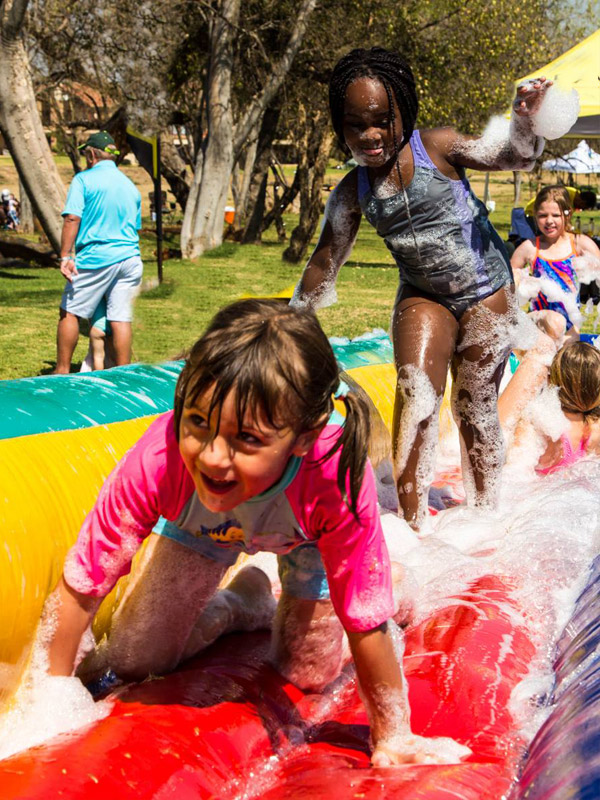 Join us at The Coves and experience all you have read...

Book with our active Estate Agents to gain access and a drive around the estate. WHERE ARE WE NOWGO BACK TO THE STRUCTURE