History of The Coves

General Hendrik Schoeman, owned a farm called Hartbeespoort. During 1896 he began building the dam wall in the Crocodile river, near the railway line that today runs to Meerhof. He named this dam Sophia Dam, after his wife – but the name was later changed to Hartbeespoort. Dam. The dam wall cost a staggering R10 000 to build.

In 1905 they decided to relocate the position of the dam wall. It would be located between two mountains, where it is today.   A Swedish man by the name of August Karlson was hired to engineer the build. However, due to financial problems and the onset of war, construction came to a halt soon after. Building commenced again in 1918. During 1921, torrential rain washed the temporary dam away and construction came to a halt again.

Out of sheer frustration, August Karlson resigned from his position. The council hired a young, but talented engineer named F. W. Scott. With the dam finally built, the first road over the bridge was tarred. This became the new road between Pretoria and Rustenburg. 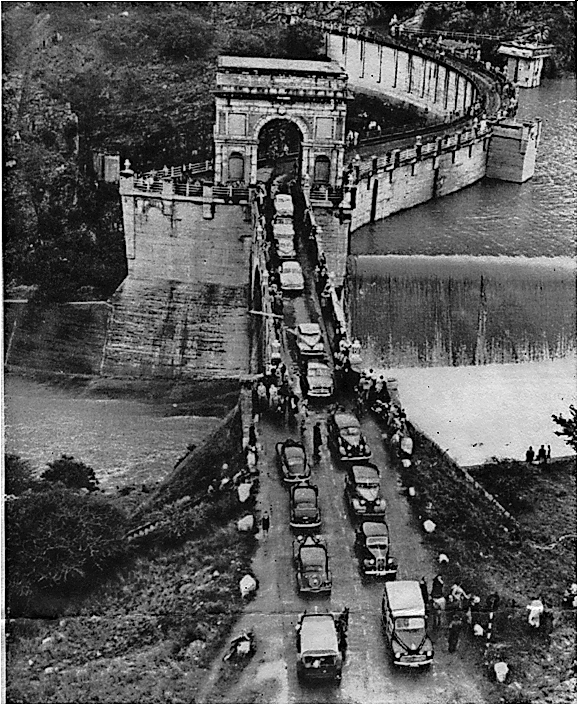 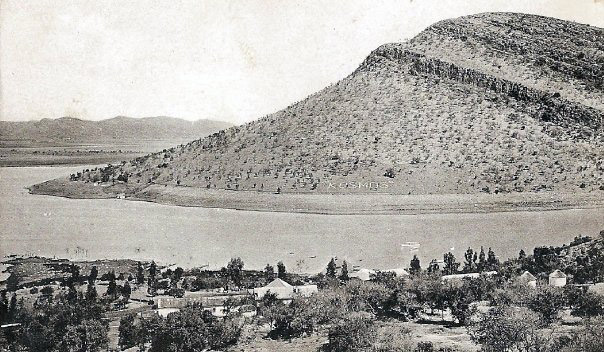 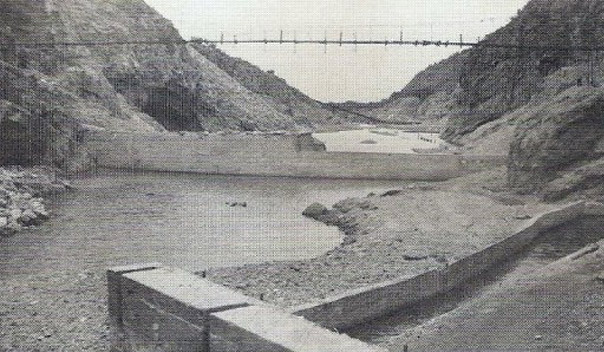 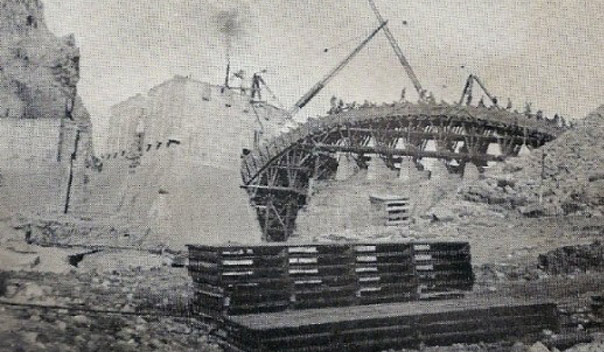 Grootplaas Rust en Vrede was originally owned by Andries Pretorius (Pretoria was named after him). It stretched from Hekpoort to Pretoria and across to the Magalies mountain range. In 1887 Marthinus Pretorius sold 2825 morgen (roughly 2420 hectares) to Walter William Henry Scrooby.

Our developers bought the farm from OB Scrooby (a very well-known resident of the area) who had inherited the land from his family. OB and his wife Delia, lived at that stage in what has become our Clubhouse and The Oaks restaurant. 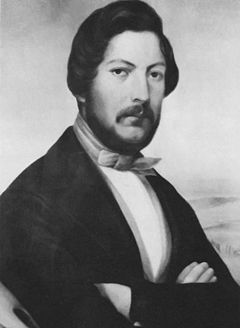 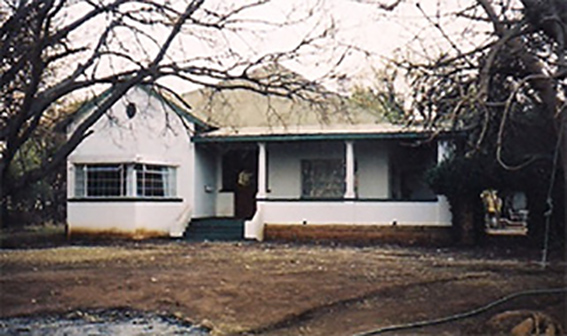 When the farm was sold, Craig and Lee Murray, on 15th December 1998 became the first official Coves residents, living in that farmhouse.

There were two farmhouses on the estate at that time, the Clubhouse and what is now 22 Woodlands Cove. Craig and Lee still own and live in a renovated Number 22 – making them the longest staying residents on the Estate.

Craig looked after the farm, in those years, while the Estate was being developed. He planted crops of sunflowers, paprika and of course mielies.

Many farms in those days (and probably still do) have a coffin store.

If you look in the background of the Renovated No 22 Woodlands, you can still see it. In the picture on the right, you see a closer view of the original coffin house and then the renovated one. One of our workers, Abel, who has since passed on, used to sleep downstairs! The coffins were passed in and out through the small door at the top.

The farm school was built next the big poplars outside the current Harcourts office.

The Harcourts office was the farm store – run by a person called Auntie.

There were many other buildings which were removed – either in the interests of the development or because they had become unsafe.

We still have the two old barns, the workshop area (which was used for AGMs) and the cottage next to the Clubhouse. 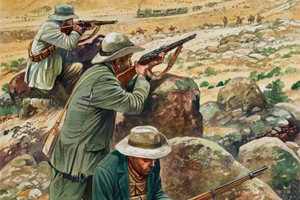 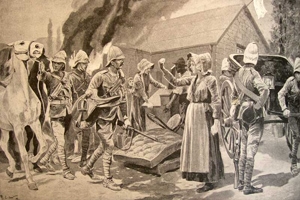 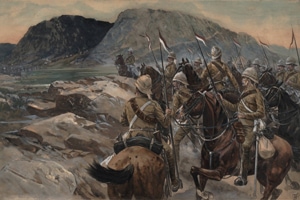 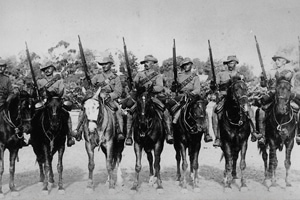 Eragrostis was planted on the farm in February 2008. Eragrostis grass, if properly looked after and fertilised can last for 7 – 10 years. We have never been too successful with our farming.  Not being properly equipped, we have had to rely on contract farmers, who have often let us down.

Eragrostis does not require much labour or additional costs – and makes a pleasant open space landscaping view.  It is still growing and is harvested on Mountain and Woodlands pivots.

In 2017 Fish Eagle pivot was planted with Sericea lespedeza, or poor man’s lucerne. It is a legume – and should rightfully be called smart man’s lucerne! It should produce a viable crop in 2019. 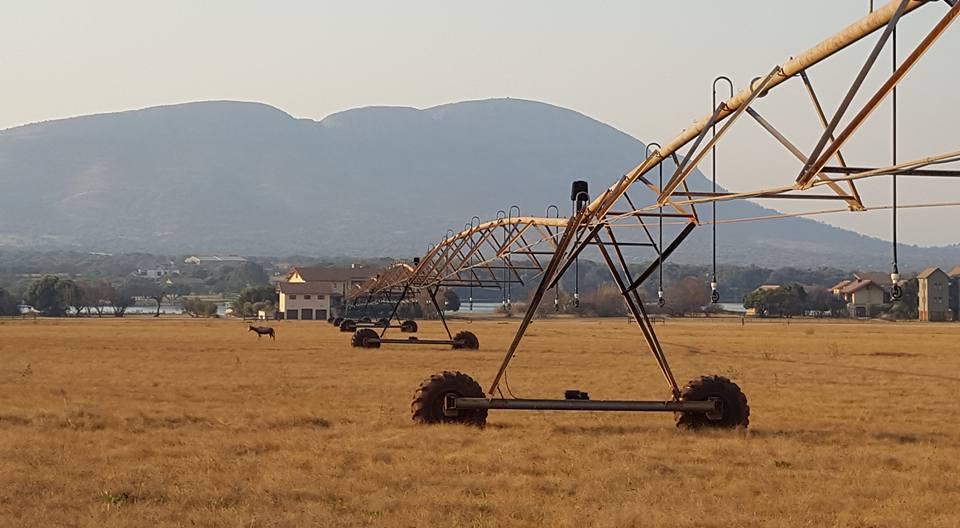 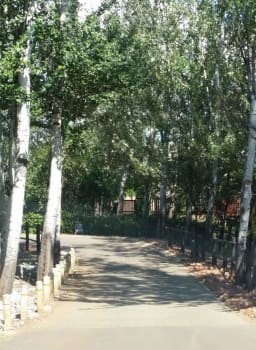 The road from Hekpoort to Pretoria ran through The Coves – and is memorialised by the old wagon in the centre of the traffic circle (see photo below). The vegetables grown in the area were delivered by ox wagon to Pretoria. If you look carefully to your left when crossing the bridge into Bass Cove you can see the remnants of the old paving. The open land on the left as you exit the forest towards Bass Cove was where the wagons would overnight before continuing their trip to Pretoria the next day.

The area on the right used to have remnants of Boer war trenches. OB Scrooby mentioned that the British and the Boers used to fire at each other between these trenches and Commando Nek. The area is quite rich archaeology wise with numerous sites in the area. OB Scrooby found the remnants of an Iron Age furnace used for smelting Iron in the area now flooded and called Paddlers Cove.

Skeerpoort is reputed to be so named from the Dutch word skeer – to shave. In this thought it was rumoured that people stopped on the long trek from Rustenburg to clean up before heading to Pretoria.

The airstrip existed on the farm at that stage – being a 500-metre gravel strip, used substantially by crop sprayers. There was an electricity cable going over the runway – so the crop sprayers had the excitement of a short runway, together with some trick flying under the cable. 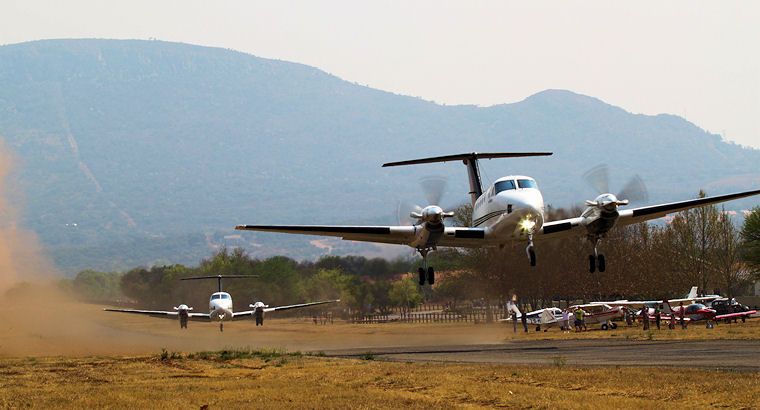 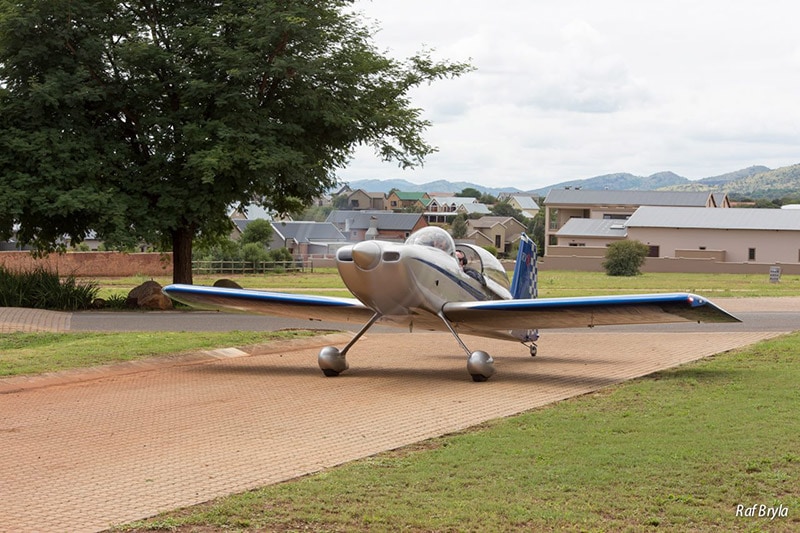 Don’t miss our annual fly in to The Coves.  Read more here.

Next came the Development

Read on to find out about the beer, the friends and the start of a vision to build The Coves THE DEVELOPMENT